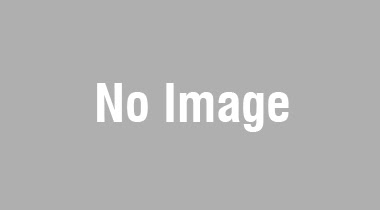 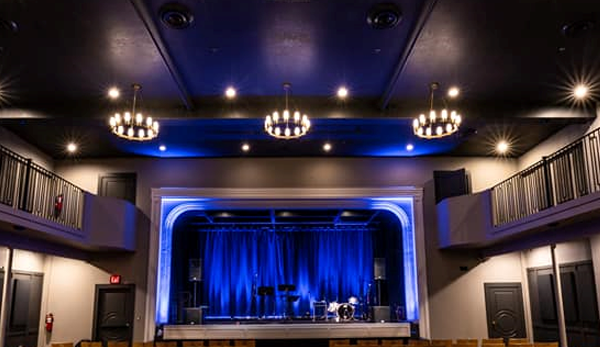 In Cowlitz County dozens of families with children experiencing homelessness are living on the streets, and in cars. More than 60 Cowlitz County families a month seek assistance so they do not become homeless.

Cowlitz County Help Us Move In helps households with minor children to both prevent homelessness and obtain permanent housing. Below are a few examples of family’s w/children experiencing homelessness in Cowlitz County and requesting assistance.

These families were able to access funds through the Cowlitz County Help Us Move In program and obtain or maintain permanent housing! 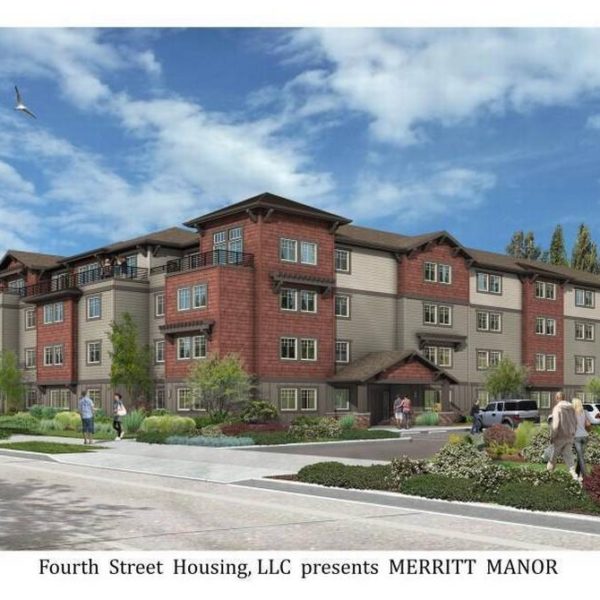 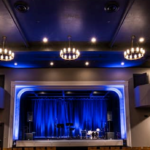